» ahedd » News-Media » Smart Attica EDIH at “Innovation in Greece and the bodies that support it 4.0”

Smart Attica European Digital Innovation Hub participated in the conference Innovation in Greece and the bodies that support it 4.0 , that was held live on Friday 20 and Saturday 21 January, at the Athens Center for Entrepreneurship and Innovation (ACEin) of the Athens University of Economics and Business. 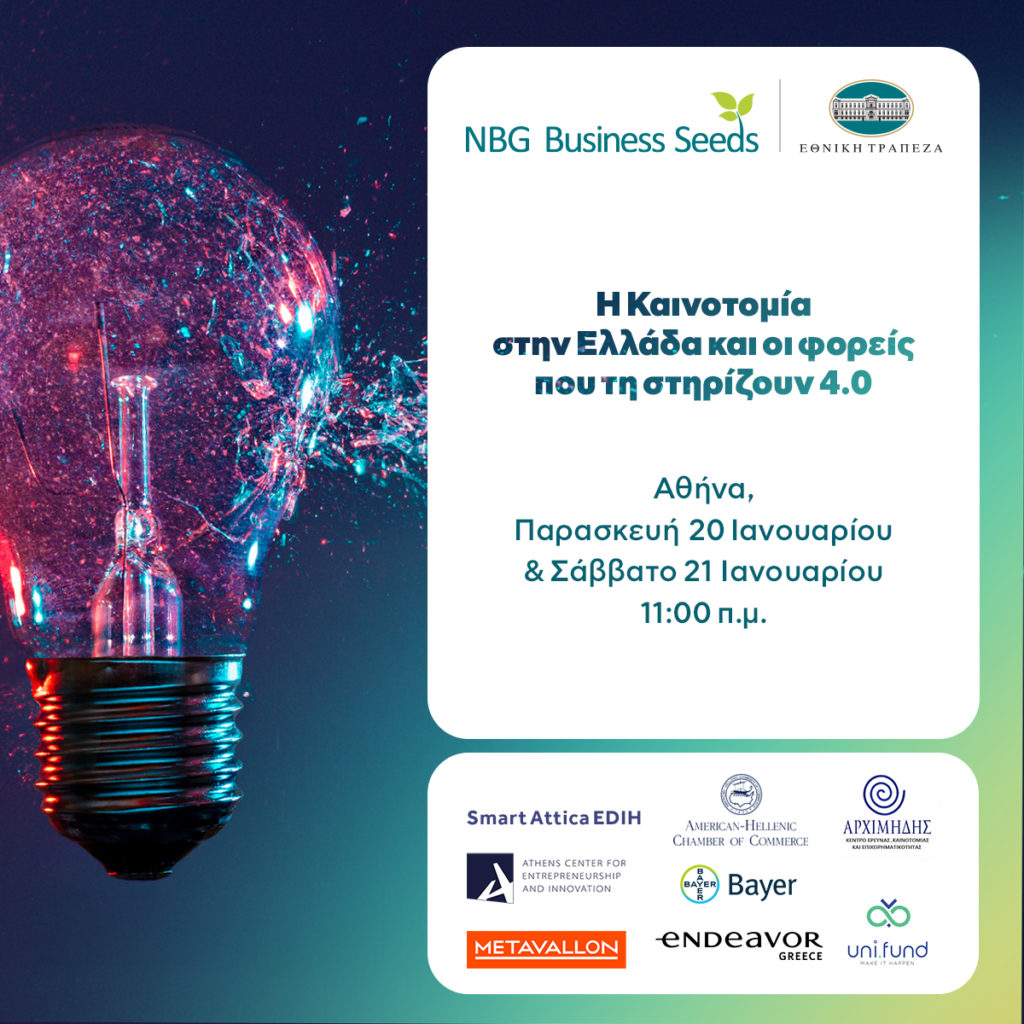 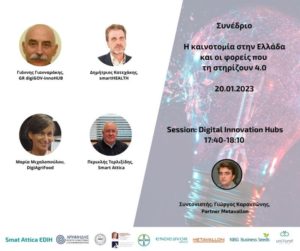 The conference was held for the fourth consecutive year and it maps out innovation in Greece by answering some key questions, such as: How is innovation implemented in Greece today? Who can benefit? Which sectors of the economy are affected? Which organizations support the effort of teams and companies to innovate? What financial tools are there? What other forms of support are provided? In the aftermath of the pandemic what is the future outlook?

The conference was co-organized by Smart Attica EDIH, NBG Business Seeds, the Athens Center for Entrepreneurship and Innovation (ACEin) of the Athens University of Economics and Business, the Archimedes Center of the National and Kapodistrian University of Athens (NKUoA), the Hellenic American Chamber of Commerce, Endeavor Greece, Uni.fund, Metavallon and Bayer Hellas. 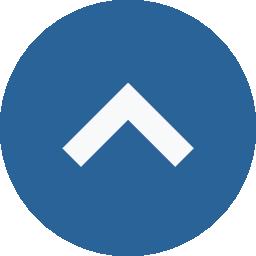